Swend Miller and Ron Nelson have completed the resto­ration of the Bull and Bear sculptures that are located next to the Colfax Passenger Depot, at 99 Railroad St., in Colfax.

Over the years, maintenance of the sculptures has in­cluded painting them with linseed oil, waterproof ma­rine-grade sealers, and paint. As the sculptures aged and weathered, the Bear and Bull developed structural problems related to vandalism and decay of the wood itself.

The Bull and the Bear sculptures were originally brought to Colfax from Mendocino, California in the 1940s and installed in front of the popular Bull and Bear restaurant on Canyon Way in Colfax.

Roger Staab took the following photos of the restoration.

Our guest speaker will be Alyssa Scott, a PhD student and Graduate Student Instructor at UC Berkeley who has being using the CAHS Archives for research about the tuberculosis clinics and treatments in the Colfax and Weimar areas.

Her research interests include the archaeology of health and disease, community-based archaeology, tuberculosis sanatoriums, and related areas. She has also transcribed some of the taped oral interviews that are in the CAHS Archives.

There is no charge. This meeting is open to all CAHS members and to the public. Visitors and guests are welcome. Refreshments will be provided. Bring a friend!

The September 2018 issue of the Colfax Cobblestones has been mailed to all CAHS members and a PDF version of the newsletter is now available to download or read online. All past issues are available on the Newsletter page.

The May 2018 issue of the Cobblestones is at the printer. We will be mailing a copy to all members this week. The PDF version of the newsletter is available to download now. All past issues are available at Newsletter. 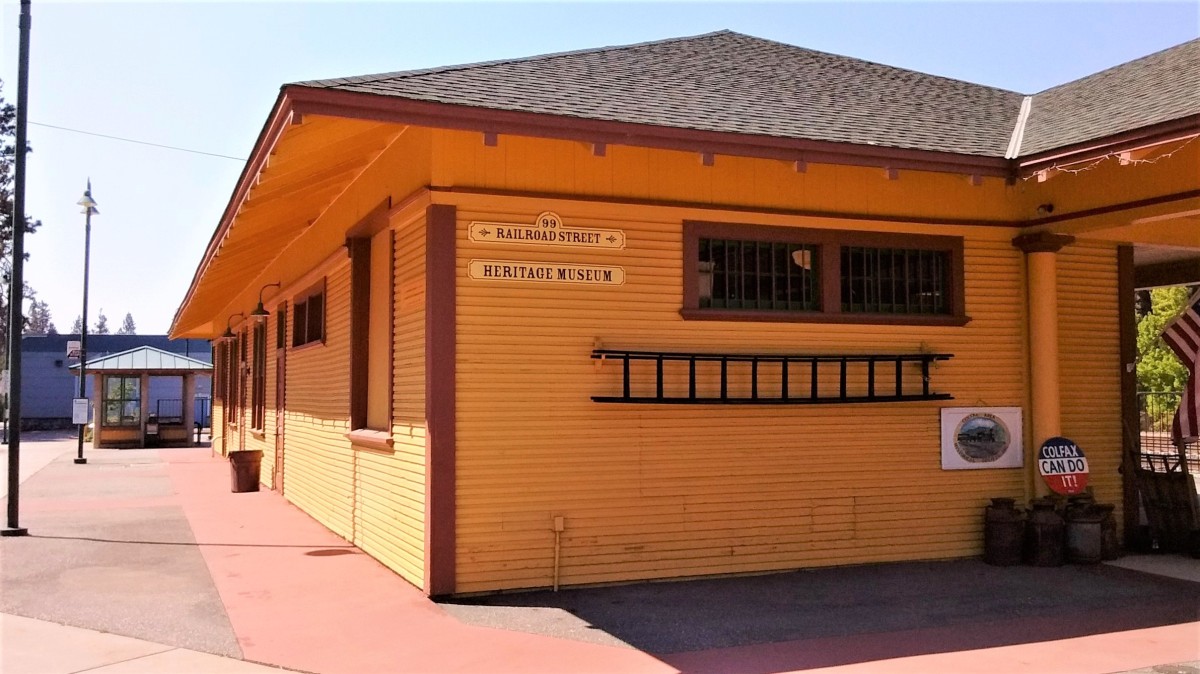 This is our new web site. The colfaxhistory.org address remains the same. But we’ve made some changes that will enable the web site to be read easier and faster on phones and tablets.